Those were some serious glasses! He eventually had tri-focals. I don’t know how old my dad was when this picture was taken, but he died of lung cancer in his late 50s. He also had multiple (I don’t remember how many – maybe quadruple) bypass surgery at roughly my current age.

I remember him as an unapproachable, distant, and angry man. If you played baseball or acted in school plays, you hoped Mom would come, but you never entertained the idea that Dad would be there. You wouldn’t even ask. He was an alcoholic who went into rehab when I was 12 years old. He never drank another drop after that, but he lived inside himself and never let anyone else in there with him. Not even our mother. As the cancer progressed, he finally opened up and started talking to me. I remember a picnic at the park in Wilmington where he wanted to talk and talk and talk. I listened, but I kept thinking, “Why now? Why didn’t you talk to me when I was a kid? Why did you make me so afraid of you? Who are you?”

I made it a point to do my best to be a better father than he was. Granted, there were times when I’d rather take a nap than be with my kids when they were younger. But last night, at my son Alex’s bachelor party, with all of his friends and his two brothers with him, I knew without a doubt that the cycle of parenting by fear and intimidation has ended. My dad was not a great father – he was a flawed man and I accept that. I too am extremely flawed but I know that. I just want each generation of Whittenburg men to improve upon the last generation. I don’t know who my dad was. I know who I want my future grandchildren’s dads to be. They will exceed my expectations.

That’s the men they have become. They will parent the next generation of Whittenburgs with pride and with a hint of history of the name. When it’s my time to go, and they post on whatever site becomes the new facebook, I hope they can say honestly that they wouldn’t be who they are without me as their father. Because flaws and all, I am not the person I am today without this man who is my father. 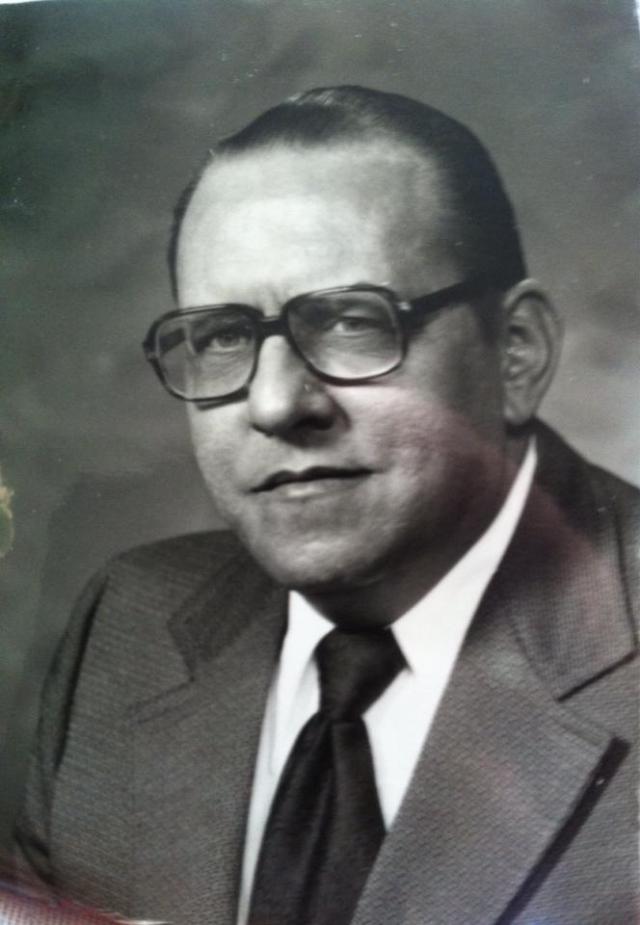 This entry was posted in Background and tagged Alcoholic, Dad, Father's Day. Bookmark the permalink.